Pan-European transport corridors in the policy of the European Union 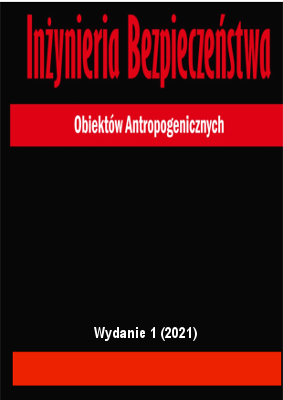 The issue of organizing efficient transport with in Europe is one of the areas of the common policy of the European Union, shaped for over 30 years. Poland has been participating in this creative processsince May 1, 2004. The intensity of the development of transport and economy of individual countries that do not only belong to the Community has a significant impact on changes in the European Union's transport policy aimedatimproving the course of pan-European transport corridors. In parallel with the creation of an effective European transport network, the rapid economic development of the regions belonging to the Union, including Poland, is becoming in creasingly important. The aim of the article is to discuss the issue of the development of trans-European transport corridors, which also pass through the territory of Poland, and to present changes in EU policy concerning the shaping of transport infrastructure in Europe, as a result of which a single transport network is to be created in the near future, meeting the communication and economic needs of the countries belonging to the Community.

This work is licensed under a Creative Commons Attribution-ShareAlike 4.0 International License.